As you may already know, in Maharashtra state, gunthewari is a traditional method used to measure land. Eventually, the Gunthewari Regulation Act was enacted by the Maharashtra state government in August 2001. In the same vein, they were given the benefit of Gunthewari Yojana before 01 January 2001. Whereas,  on 7th January 2020, the Maharashtra cabinet gives approval for regularization of lakhs of gunthewari constructions. To sum up, this decision of state government taken to regularize the gunthewari schemes in the state till 31st DecHember 2021.

However, as per the Gunthewari Act, the practice of creating small plots of agricultural land in gunthas (1,089 sq ft area) was illegal. Due to this the construction carried out on Gunthewari land was also illegal.

You can do the gunthewari for various types. For instance, gunthewari can be done for the open land, entire building and even a single flat or multiple flats.

Can I do gunthewari now?

As of date, 1st August  2021,  Gunthewari has not yet started. Consequently,  Maharashtra cabinet gives approval for the same. And will start it soon.

The regularization of gunthewari development is subject to the prior  payment of two Fees. Namely Compounding fee and Development charges Fees. This  may be determined by the state government time to time. That is to say, the charges for gunthewari is yet not declared.

5.      An undertaking by the applicant to rectify compoundable infringements

With help of license Engineer of liaisoning architect the concerned plot holder shall apply for regularization of gunthewari development . however, the file with all the necessary documents is to be submitted to the local planning authority. After that, the planning authority shall scrutinize the case for fulfillment of the stipulated requirements  and thereafter issue a certificate of regularization.

Well, gunthewari developments are unlawful and there is an obvious need to curb such development, at the same time. Whereas, its not desirable to demolish on a mass scale of the old and long existing constructions  made on gunthewari plots. The followings are the benefits of regularizing the gunthewari yojana as follows-

Below is the Sample  format of Gunthewari  certificate- 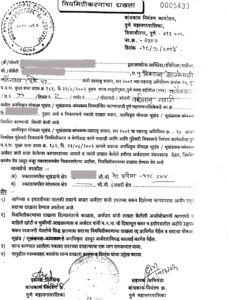 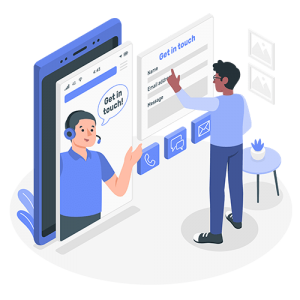